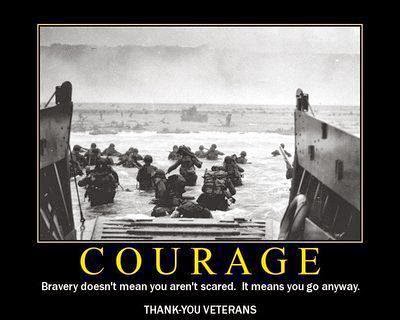 Skinny Bitch Gets Hitched - a novel 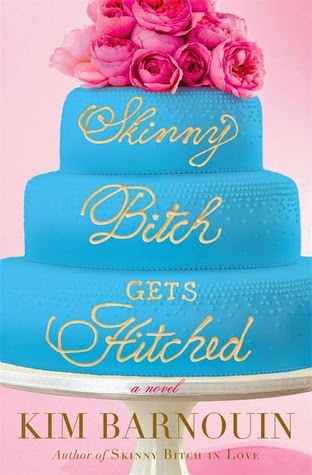 Publisher's blurb:
SOMETHING OLD, SOMETHING NEW, SOMETHING VEGAN, SOMETHING BLUE . . .For the second time in just a few short months, Clementine Cooper’s professional reputation hinges on one restaurant review. Clementine’s No Crap Café is poised to score the Holy Grail of publicity—a mention in the New York Times Sunday travel section—if Clem’s veggietastic lasagna can bowl over the food critic.Clem has no time for distractions. Or surprises. But when her meat-eating millionaire boyfriend Zach Jeffries shocks her with a sweet and romantic marriage proposal, of course she says yes! Now she has to plan the most important menu of her life while fending off her domineering future mother-in-law’s extravagant plans for the wedding.

As if there wasn’t enough on her plate, Clem decides to open a second restaurant on her parents’ farm—Clem’s No Crap Outpost— against Zach’s advice. Just when she needs his support the most, Zach grows distant. The only person who really seems to understand is Clem’s friend and biggest competition, the cute vegan chef Alexander Orr. Putting out fires in the kitchen is easy—but in her relationship? Suddenly, her time with Alexander feels . . . hotter . . . than usual, and Clem starts to wonder if the charming carnivore she’s engaged to is really the man she should spend her life with.

My thoughts?  Well, they're up next!


According to  The Guardian :

"The British actor Damian Lewis has been cast as Henry VIII in the BBC's upcoming adaptation of Hilary Mantel's Booker prize-winning novels Wolf Hall and Bring Up the Bodies, starring opposite Mark Rylance as the machiavellian Thomas Cromwell.


Wolf Hall and Bring Up the Bodies trace the meteoric rise of Cromwell from the lowly son of a blacksmith to a ruthless political leader. The BBC has recruited Peter Straughan, who was nominated for an Oscar for the Tinker, Tailor, Soldier, Spy screenplay, to write the ambitious script.


The first two of Henry VIII's six wives also take centre stage in the adaptation, with Anne Boleyn played by the Little Dorrit star Claire Foy, and the ousted Catherine of Aragon being played by Joanne Whalley.


The much anticipated six-part mini series, to be aired on BBC2 next year, has begun filming in both Bristol and the Wiltshire National Trust properties of Great Chalfield Manor and Lacock Abbey.


Famed Shakespearian actor Rylance said: "I love it when an author, such as Hilary Mantel, does her research and discovers an original understanding of a very familiar piece of history. Even during our rehearsals her detailed imagination of the world of Thomas Cromwell is alive in Peter Straughan's ingenious and faithful adaptation." "

And the Edgar Award for "Best Novel" went to...


Congrats to all of the nominees and winners!


All of this is from TheEdgars.com, the official site for the Edgar® Awards

For complete  information on this year's winners and nominees please visit:
http://www.theedgars.com/nominees.html

The Edgar® Winners and Nominees

Tess Gerritsen, author of the book GRAVITY, claims the Warner Brothers movie GRAVITY was based on her book.

Below are some interesting bits from the  DEADLINE.COM  article, please be sure to follow the link below for the full article and all updates.

Click here for the entire DEADLINE.COM article and all updates.


Turns out Tess Gerritsen has strongly believed for a few months that her 1999 Gravity novel and the 2013 Alfonso Cuaron-directed film of the same name might have a lot more in common than she first assumed. Shifting from her previous stance that all the two shared was a title, the best selling author yesterday sued Warner Bros for more than $10 million and breach of contract overthe Gravity movie. Here’s perhaps why. “In February 2014, Ms. Gerritsen received startling new information from a reliable source,” said a statement posted on the author’s blog late last night. “She was told that at least one individual who was key to the development of the film Gravity had also been connected to her project while it was in development, and would have been familiar with her novel.” No names are given nor what the individual in question’s role was.In yesterday’s filing in federal court, Gerritsen, upon whose books TNT‘s flagship drama series Rizzoli & Isles is based, never provided a true smoking gun as to how her novel about a female astronaut trapped in space ended up as a 2013 movie with a similar main character with seemingly nothing to do with her. The hugely successful writer did claim in her court filing that recently she was “informed and believes, and on that basis alleges, that writer/director Alfonso Cuaron was attached to the Gerritsen Gravity Project and worked on developing the Book into a Picture.” New Line purchased the movie rights to Gerritsen’s Gravity novel for $1 million 15 years ago and was working to make it into a film for several years. The complaint goes on to say about Cuaron’s supposed participation that “Gerritsen was not told of this attachment at the time.” So, the question is now is it Cuaron being referred to in the blog post or someone else?