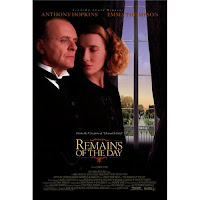 The screen writer for some of my very favorite movies has died.  Ruth Prawer Jhabvala, author and screenwriter was 85.  Her daughter reports of her death in NY, after a long illness.


Sky News reports her death and lists these, of many accomplishments.

She won two Academy Awards for her adaptations of the EM Forster novels Howards End and A Room With A View.

She was also nominated for the screenplay for 1993's The Remains Of The Day.

Jhabvala was also recognised for her fiction, receiving Britain's highest literary accolade for her 1975 novel, Heat And Dust."