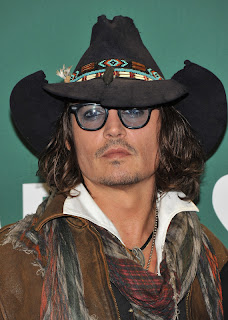 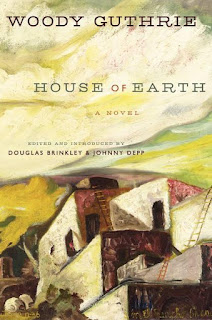 As reported yesterday, book lover, actor, musician, painter and writer Johnny Depp, will launch his own imprint: Infinitum Nihil, (also the same of his film production company) with HarperCollins.


"I pledge, on behalf of Infinitum Nihil, that we will do our best to deliver publications worthy of peoples' time, of peoples' concern, publications that might ordinarily never have breached the parapet," Depp said. "For this dream realized, we would like to salute HarperCollins for their faith in us and look forward to a long and fruitful relationship together."One of Infinitum Nihil's inaugural projects is The Unraveled Tales of Bob Dylan by Douglas Brinkley, scheduled for a 2015 release. In addition, Dylan and Brinkley are collaborating on the editing and publication of Woody Guthrie's novel "House of Earth", which was completed by the legendary musician in 1947 but only recently discovered, the AP wrote. That book will be published early next year.

Source: From Associated Press through USAToday.com